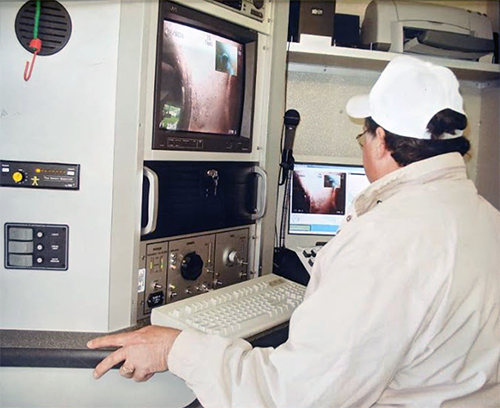 POSM Software is co-owned by Robert and Gene Clifford Katter. Their father Jim Katter, a salesman, sold pipeline inspection systems for decades. The Katter kids grew up with inspection systems in their driveway, and on several occasions, they used a crawler to locate bass in their pond.

POSM history starts in 2000, while at Purdue University earning his Bachelor’s of Science in Computer Technology and Networking, Robert co-founded the company that became POSM Software. He continued to nurture POSM while employed at Caterpillar. He collaborated with Richard Stevens of Power Equipment Manufacturing. Richard was not happy with the software available on the market at that time, so he challenged Robert to create something better. Robert did. The first version of POSM focused on improving lateral tap cutting. This led to Robert developing more comprehensive video pipe inspection software.

Robert moved to California and joined RS Technical Services (Now Subsite) in 2002. As an engineer, Robert assisted the development of new circuit boards, repaired and enhanced the cameras. Robert was also in charge of maintaining the servers and networks for the buildings in two states. "Working with Rod Sutliff was an amazing experience. He was one of most intelligent, humble and great people to work and learn from."

Robert combined his software interface and storage database intellectual properties to launch his business in 2009. Today, POSM Software continues to enhance its user-friendly interface and grow its outstanding customer service, the elements that made POSM "the most robust, user-friendly pipeline inspection software to come down the pipe. Robert is also focused on expanding the capabilities of their GIS SQL Server and on developing many more camera and hardware innovations for the company. You can see his success at that endeavor by clicking here to go to the Owl Vision Website. 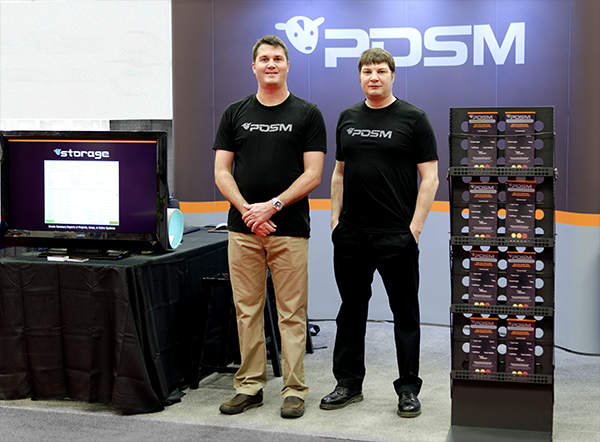 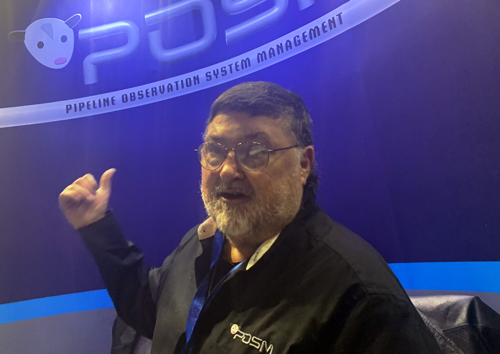